The Labour Party want to build a country where we invest our wealth to give everyone the best chance. That means building the homes we need to rent and buy, keeping our communities safe with more police officers, giving our children’s schools the funding they badly need, and restoring the NHS to its place as the envy of the world. Read Labour's manifesto here.

West Suffolk CLP has gained many new members during the last few years, many of whom have become active in their branch, and we are campaigning together so that we can have an even stronger voice to represent you locally.

Due to the appalling errors made by the Tories in every arena, and growing public anger at their decimation of our services, in particular the NHS, it seems more likely than ever that Labour candidates will see success in West Suffolk in the upcoming County Council Elections.

This Tory government, in addition to demonstrating absolutely shambolic handling of the current pandemic, is responsible for doubling homelessness, cutting disability benefits and allowing zero hours contracts to leave thousands of families on low incomes. They have slashed mental health budgets, closed libraries and children's centres, taken away school meals from thousands of children and left millions of public sector workers like nurses and firefighters on pay so low they qualify for help from foodbanks. The list could go on and on.

Locally and nationally, people have had enough of the Tory agenda. Their austerity measures have not worked, they have succeeded only in widening the gap between rich and poor. We want to right this wrong - and create a community in which power, wealth and opportunity are in the hands of the many, not the few.

Thanks for visiting, we look forward to working with you for a better future for West Suffolk.

Haverhill Labour Retweeted · Pippa Crerar @PippaCrerar
5 months ago
EXCL: Police have a photo of Boris Johnson holding a can of a beer at his lockdown birthday party in June 2020 - taken by his taxpayer funded official photographer.

Haverhill Labour Retweeted · Anneliese Dodds 💙 @AnnelieseDodds
5 months ago
The Randox files are finally out. They suggest:

- Owen Paterson had Matt Hancock on speed dial.
- They met in the division lobby of Parliament to chat about Randox.
- Paterson asked Hancock to "kill" stories linking him to the Randox contract. 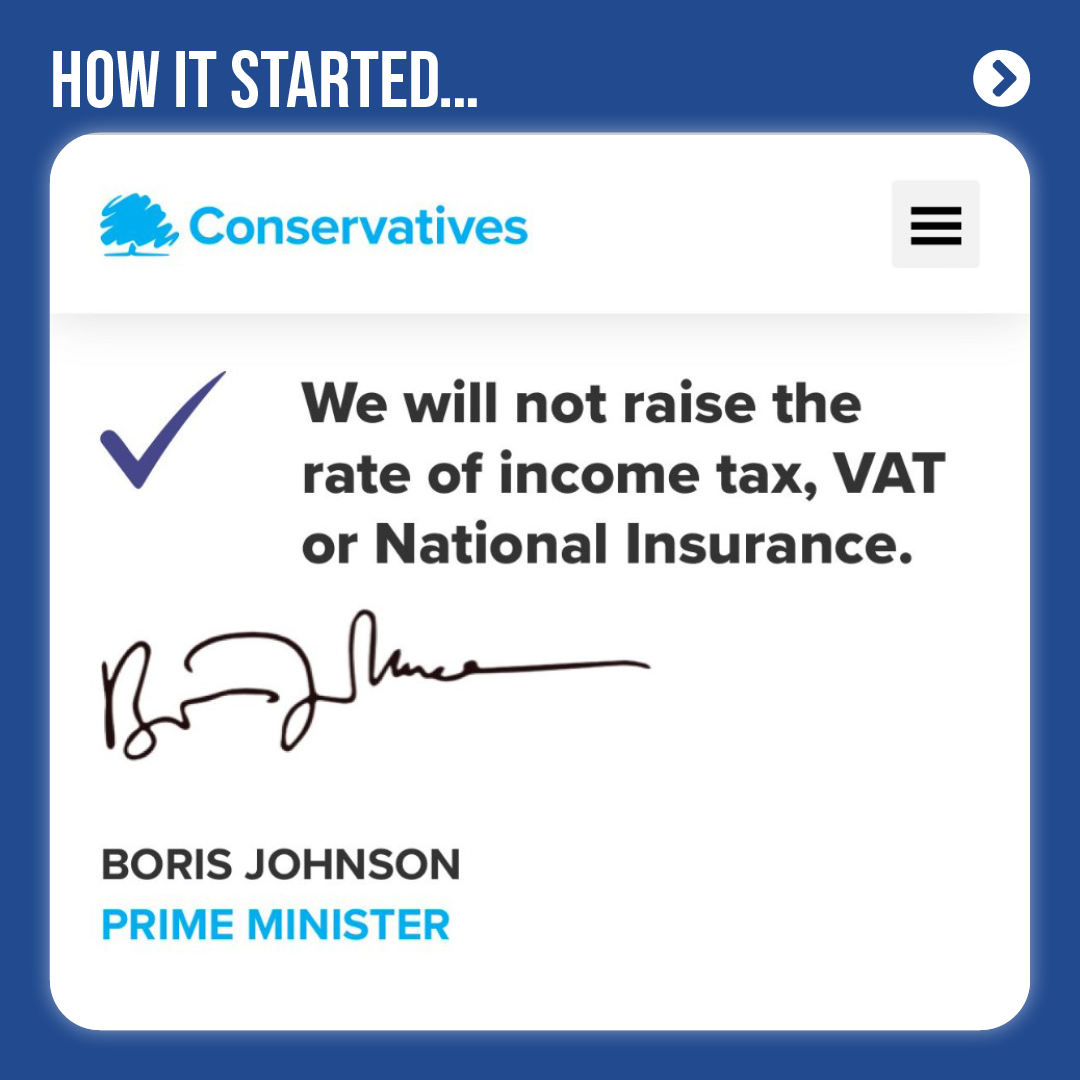