To paraphrase Mark Twain, news of the death of the Labour Party in West Suffolk has been greatly exaggerated.

On the day that the mainstream media were proclaiming a catastrophic loss of council seats across the country for the Tories and Labour, here in the People’s Republic of West Suffolk we have seen an increase in councillors in all the areas that we put up candidates.

The formation of the new West Suffolk Council has brought together neighbouring branches and CLPs in a hitherto unprecedented show of unity and co-operation that has brought success that we may have struggled to achieve otherwise.

Campaigning as a collective LCF meant we could present a consistent, broad brush approach to our policies across the area, whilst allowing individual branches to highlight issues pertinent to their own wards.

In the historic first elections to the newly merged district council we managed to return five councillors, where previously we had two on SEBC and none on FHDC. In Haverhill we now have Labour Party representatives at this tier for the first time since 2015, with Pat Hanlon reclaiming the seat he last held in 2007.

Unfortunately, we couldn’t quite break our duck in Newmarket, but a special mention in despatches must go to Mick Jefferys, who fell an agonising 26 votes short of being elected in his ward.

A small consolation is that the top table in what was FHDC was put to the sword and many big Tory names being ousted, with the West Suffolk Independents being the main beneficiaries.

Our biggest disappointment was that we were unable to field candidates in many of the rural wards, allowing the Tories eight uncontested seats on the council, which, poignantly, is the majority they now hold. We must strive to never have this happen again, and need to up our efforts to reach out into the remoter areas of West Suffolk.

Again, in the town and parish council elections, we bucked the trend and increased our share of councillors in both Newmarket and Haverhill. Mick, our lone soldier on Newmarket Town Council, now has Kevin and Ollie for company, but the disgraceful manipulation of democracy at the subsequent TC meeting has effectively forced a Tory dictatorship on the residents of Newmarket. The opposition parties have literally been trampled underfoot by the Horse Group.

Our sadness at Maureen Byrne’s decision not to seek reselection in Haverhill after many years’ service on town and borough councils, was tempered by our increased presence on Haverhill Town Council with our number increasing by two to five. Liz Smith was elected unopposed to the role of Deputy Mayor for the coming year. And how can we forget the Tuddenham Troublemaker, Claire Unwin, who is now a member of Tuddenham Parish Council. Today Tuddenham, tomorrow the world!

I would like to put on record a heartfelt thank you to our election agents, Kevin and Alan, who have kept us on the straight and narrow, ensuring that we don’t fall foul of the minefield that is electoral regulations, and made sure our paperwork was in order. It can be a thankless task, much of which goes unnoticed by most of us.

Thanks too, to the campaign groups that gave us focus, and made sure we kept our eyes on the prize.

And, of course, thanks to all of you who gave up your time to knock on doors, deliver leaflets, spread the word on social media, or just spoke to friends, families and colleagues in order to secure those extra votes that can make all the difference. You are an inspiration.

And to our candidates – thank you for putting yourselves forward. Congratulations to those that were successful. Commiserations to those that weren’t. I hope that you are disappointed, but not dis-spirited. You have given the electorate in your wards the opportunity to vote for their party of choice. It gives us the knowledge of where our support is, and where we can redouble our efforts to ensure that, next time around, it is you that is celebrating success. If you persevere good things can happen.

Haverhill Labour Retweeted · Metro @MetroUK
12 hours ago
‘They stuck the boot into the entire care sector... then Boris Johnson and Matt Hancock remembered: "Oh, hang on. There’s another group that we can kick as a reward."’ - @piersmorgan said https://t.co/dJsE1Kv7dT
View on Twitter
236
0

Haverhill Labour Retweeted · Peter Stefanovic @PeterStefanovi2
12 hours ago
“Of all the threats General Carter has had to deal with over decades of outstanding military service, Dominic Cummings, that little rat faced weasel from Downing Street would be lowest on list of potential threats that keep him awake at night” @piersmorgan https://t.co/r4EO3BQmLo
View on Twitter 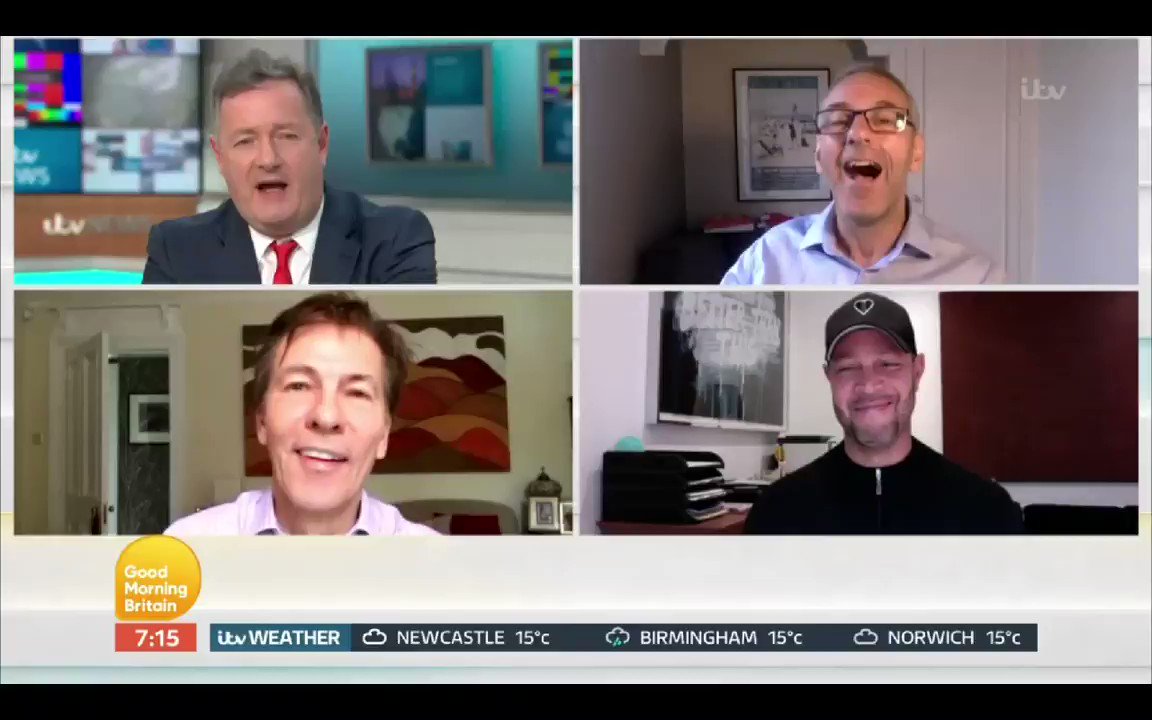