David Adetayo Olusoga OBE (born January 1970) is a prominent and highly respected British historian, writer, broadcaster, presenter and film-maker. He is Professor of Public History at the University of Manchester and regularly presents historical documentaries on BBC.

David Olusoga was born in Lagos, Nigeria. At five years old, he migrated to the UK with his mother and grew up in Gateshead, Tyne and Wear. He was one of a very few non-white people on the council estate where he lived, and like many non‑white people in the 1970s was subject to abhorrent racism. The National Front had attacked his house on more than one occasion, requiring police protection for him and his family. They were eventually forced to leave as a result of the racism. He later attended the University of Liverpool to study the history of slavery.

David began his TV career behind the camera, first as a researcher on the 1999 BBC series Western Front.Realising that black people were much less visible in the media and historically, David became a producer of history programmes, working from 2005 on programmes such as Namibia: Genocide and the Second Reich, The Lost Pictures of Eugene Smith and Abraham Lincoln: Saint or Sinner?

In 2014 David presented The World’s War: Forgotten Soldiers of Empire, about the Indian, African and Asian troops who fought in the First World War, followed by several other documentaries and appearances on BBC, including Black and British: A Forgotten History, The World’s War, A House Through Time and the BAFTA award-winning Britain’s Forgotten Slave Owners.

Also a writer, David has written stand-alone history books as well as those accompanying his TV series. These include The World’s War, which won First World War Book of the Year in 2015, The Kaiser’s Holocaust: Germany’s Forgotten Genocide and the Colonial Roots of Nazism (2011) which he co-authored with Casper Erichsen, and Civilisations(2018). He was also a contributor to the Oxford Companion to Black British History.

The work of David Olusoga undoubtedly makes him one of the most important historians in the UK and beyond, as his work is both insightful and highly researched and can pave the way for history to be taught with a true accurate account. If people want to understand the full history of Britain then David Olusoga has to be the one read, watched and learnt from.

Need something to watch?

Black and British: A Forgotten History
www.bbc.co.uk/iplayer/episode/b082w9p9 via @bbciplayer.

Haverhill Labour Retweeted · Led By Donkeys @ByDonkeys
2 hours ago
Boris Johnson thought his Health Secretary was ‘hopeless’ but kept him in place for the pandemic. Both men own the disaster that followed. (Location: Poole) https://t.co/W6EGDQ6CV6
View on Twitter 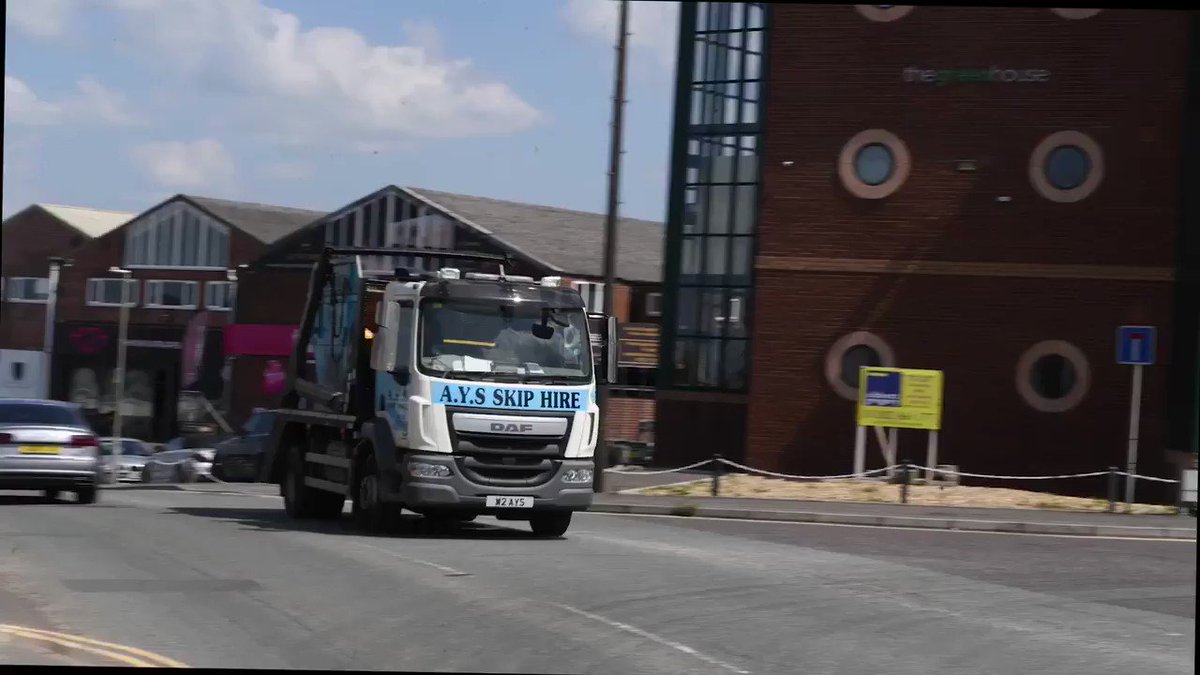 Haverhill Labour @HaverhillLabour
2 hours ago
“More than 20,000 lives could have been saved in England if the first lockdown had been introduced a week earlier, according to a report from Imperial College London.”

Haverhill Labour Retweeted · Andy McDonald MP 💙 @AndyMcDonaldMP
2 hours ago
"The right to organise in unions is one of the fundamental protections for working people."