I’d like to start by saying, if you take one thing from this mini-report it should be this: engaged and passionate activism is alive and well within Labour. While some have focused on the internal disagreements as negative, I’d say that is a hard view to retain after witnessing the speeches given on the conference floor. Democracy done properly is not a polite and dispassionate exchange, it’s heartfelt views given honestly. In that respect, we didn’t shy away from debating contentious issues this year and those issues were engaged with enthusiasm, occasionally robustly, but almost always eloquently. There’s fire in the party and, harnessed properly, we will go far.

I’m going to focus on a few key memories, and only from the debates, to try and keep this short (ish)…

So, to kick off, let me mention Islington North’s backing of an extra NEC place to represent disabled members. Richard Reiser, the delegate for Islington North, gave a strong speech highlighting that the nation’s 13 million disabled were overdue representation at the highest level and, rightly in my view, thought this was an injustice we could not perpetuate. It was a solid and satisfying early reminder that, no matter what procedural and factional arguments we may have, they must not distract from the people we should be serving. I’m pleased to report conference listened and the NEC now has a place for our disabled members and this also extends to an Executive post within CLPs.

Following on from that subject, I think the most worrying speech of the day came from Manchester Gorton CLP’s representative, Marcia Hutchinson. As a BAME member Marcia discussed how BAME under-representation meant BAME issues did not get the attention they deserved. Marcia discussed how disappointed and angry she was with our senior representatives’ engagement of BAME members, most notably, the Windrush scandal. I think it’s fair to say we’ve had a very turbulent summer as a party, and the media narrative is rarely ours to dictate, however, we can’t let these obstacles prevent us from speaking out when we should. In this regard it was bitterly disappointing to hear Marcia recount asking her own Labour mayor, Andy Burnham, what he had done to address Windrush. Andy’s answer was apparently “I’ll put my hand up, I have done nothing”. This is an answer we should never hear from our representatives and I hope Andy reflects on that failure at length.

Returning to Marcia’s central point that BAME members are under-represented in our ruling body and representatives, I am happy to report the NEC will now also have a BAME representative. At local level the BAME officer will also be on the CLP executive (please contact me if you are interested in standing). I would only note, that this is just a step in the right direction. A party that is free of prejudice and acts in solidarity should have no disconnect between the make-up of its membership and the proportions of its leadership. We must always strive to be better and support our comrades.

Now onto the trigger ballot debate. As you all probably know the party democracy review and a number of CLP motions prompted a review of our deselection process and leadership selection process. These were not uncontroversial topics, with regard to the former I have to confess my sympathies lie with compulsory open reselection and certainly not with the 50% +1 trigger ballot rule (as was).

The open selection view was strongly advocated by Labour International CLP and, indeed, most CLPs. While no one seemed to want the status quo, most trade union representatives preferred the compromise the NEC proposed, of one third of branches or affiliates (+1). I think this would have been less controversial if the leadership selection process presented by the NEC had looked somewhat different. Previously a leadership candidate would have required 10% of the PLP to nominate, this was kept static under new proposals to the dissatisfaction of many. Adding 5% support from CLPs or affiliates looked like setting the bar higher overall, and so the following debate was robust.

I won’t really dwell on the whys too much, only to observe that: I think the pre-Jeremy years had seen union influence somewhat under siege, and there was an element of push back that had its root cause in an earlier time. E.g. The introduction of one member one vote was widely assumed to be a manoeuvre to lessen union influence…

What I will pick out are highlights and a thought on what needs to be done. I’ll start with what I feel was ill advised, as it was mostly two brief points in an otherwise encouraging debate:

A small minority of CLP delegates booing and crying “shame on the unions”. It was brief, maybe forgivable given how much expectations were built up but all the same silly. We are a labour movement, unions are at our core even if we don’t always see eye to eye on everything.

And then there was Gordon McKay of Unison… who was obviously cross. Again, I don’t blame him, the hostility shown by a few was always going to antagonise someone. However, I think dwelling on a potential split between members and Unions was overwrought, and an error compounded by using language that could be interpreted as suggesting entryism was the problem. “The trade union movement was there at the birth of our party – we haven’t come in the last few years”. Was a comment that generated more heat than light.

What really stuck with me from Gordon’s comments however, was this line: ”I’m surprised some people are saying the unions should have no say in election of our leader or be able to hold our MPs to account.” I think it was highly revealing that we really were talking at cross purposes on this topic. See, to my mind, the real argument was about how do we rebalance the relationship between MPs and everyone else. This was never a battle with the unions, it was about thresholds defining the relationship between the PLP and everyone else. It’s a pity that reality didn’t make it to the conference floor. Then again, the rough and tumble of the debate is probably to our long term good.

And now the highlights and a closing thought.

Matt Wrack of the Fire Brigade’s Union gave a barnstorming speech in support of open selection and got a great cheer from the floor before he really even got past introducing himself. I think it was particularly significant that the FBU, which has very engaged members, took a different view on the forgoing cf. most other unions (more on this in a moment).

Katy McCafferty of Labour International did a great job of speaking in favour of open selections, and how signing up expats was dependent on the integrity of our MPs. Clear, concise and compelling, I think she really distilled much of how members feel on the topic.

Charlotte Austin of Bishop Auckland CLP… well I’d vote for Charlotte. If you want to be reassured about the future of our movement, please watch Charlotte’s speech just before 1 hour and 23 in the link below. It is sadly cut short by a technical error but you can get a flavour from the start. Occasionally glancing at notes on her phone, Charlotte gave a fluid and passionate speech on trusting members and really gave voice to the hope and positive hunger for change that drives so many of us. I’ll be watching for Charlotte from here on out!

Last, but not least, I’d mention Umaar Kazmi, of Rushcliffe CLP. He asked for a show of hands to see how many delegates were trade union members it was, as you might expect, pretty well 100%. It rather undermined Gordon McKay’s subsequent points, but also made me wonder about the possible disconnect between Union members and their leadership. There is in my view, no real divide to speak of here, but there may be an engagement issue that we all should think about addressing.

Specifically, the Labour party has had a big influx of new and returning members; branches and CLP alike are, consequently, more active now than they once were. I suspect this has not held true for the equivalent union meetings and that’s probably something to remedy. There’s most certainly an opportunity to engage as individuals, to catch up with your representatives more, I’d recommend we all make that effort to be sure we all go forward together. 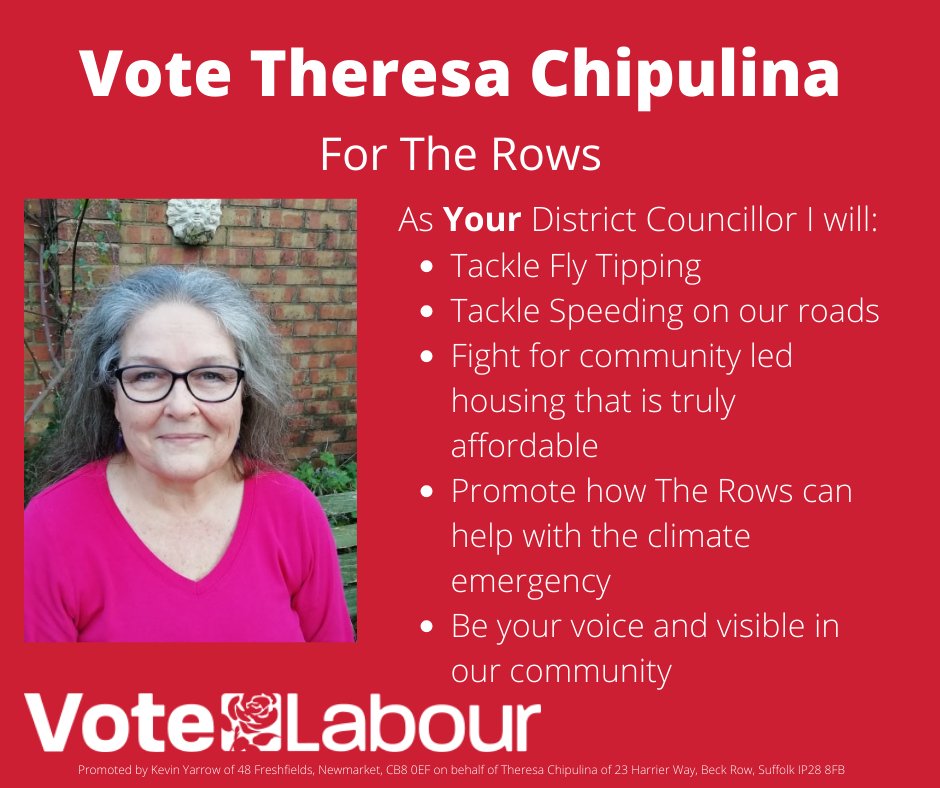